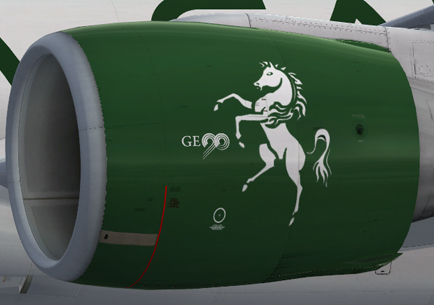 Invictajet Virtual Airlines operations began back in 2003 with a goal to running a virtual airline from the South East of England, operating from Kent International (Manston EGMH in FSX). We are based at Kent International Airport at Manston, Kent in England where we operate a small operation flying holiday makers to European destinations operating for various holiday companies. We also have Slovakian connections and operate from Bratislava once again operating low cost scheduled services to European destinations. 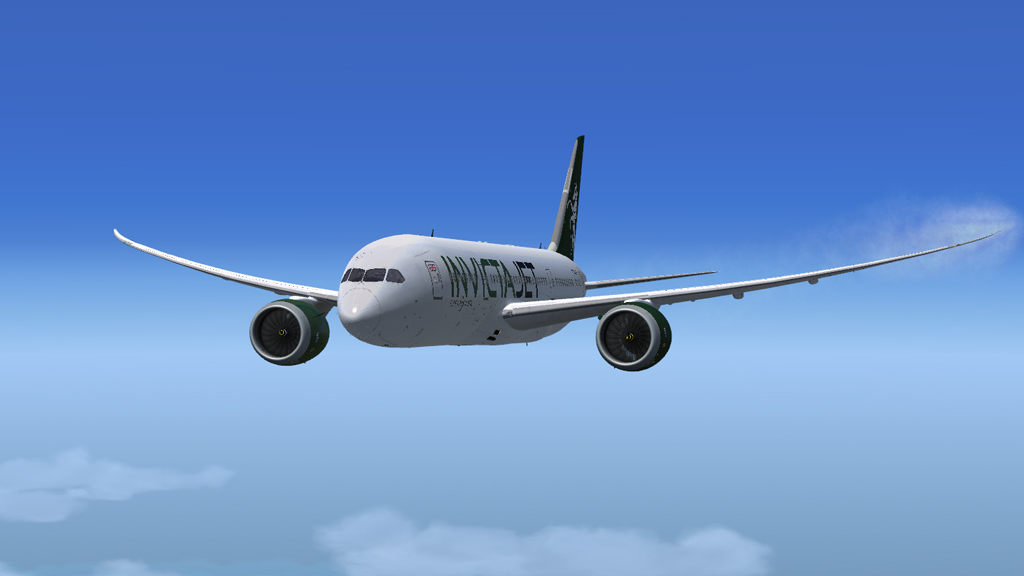 The airline began services with a single 737-400 operating on a low cost basis to such destinations such as Edinburgh, Glasgow, Belfast, Nice, Barcelona and Prague where after newer models were added such as the 737-700 and the 737-800. Long haul services from London Gatwick were added using the 787, the 747 with Cargo operations being carried out from Frankfurt Hahn airport. Further destinations were collated and we had quite the route network when we lost our flight following client in January 2020 which meant we have had to start over which obviously has been quite the headache but we kept going and now along with vabase.com we have the professional website, the right partners and the flight following client for all our aspiring pilots.

At present we operate from London Luton, London Gatwick, Bratislava, Copenhagen and Cargo services from Frankfurt Hahn and Hong Kong where we have created routes that are not only as real as they get but the schedules replicate a real world carrier. We offer a variety of routes be it long or short, short haul or long haul, everything the virtual pilot needs for his/her virtual career. 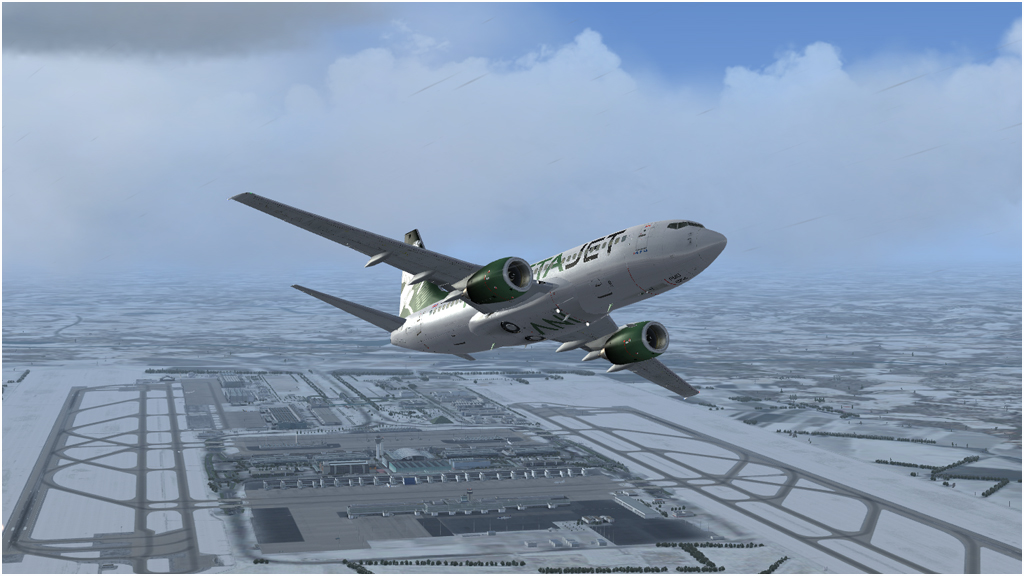 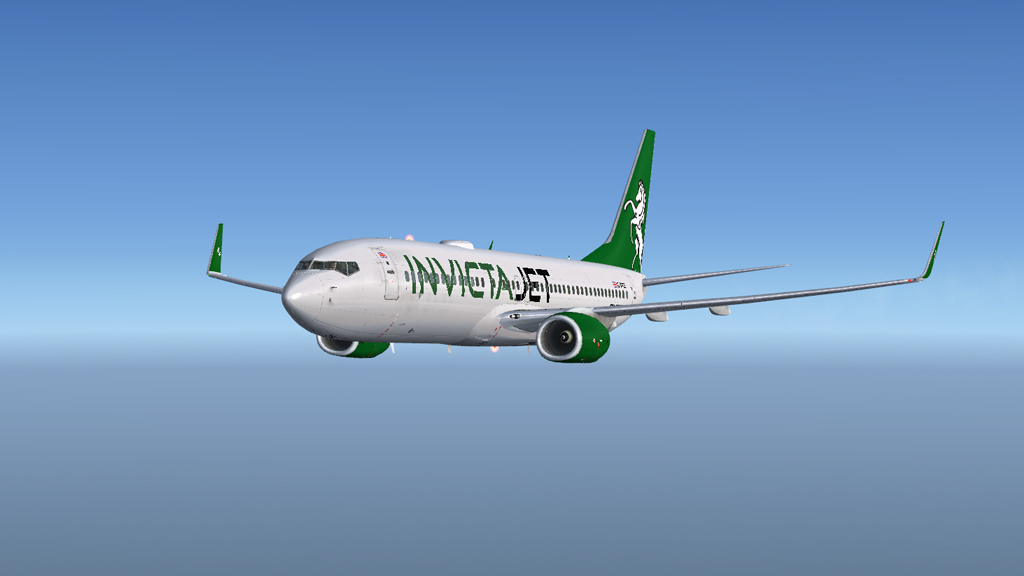 Would you like to start your career with us?